Click Below to Play The Song
LUIS MARIN - THE ONE - 02 EL FLAMBOYAN.mp3

Click Below to Play The Song
LUIS MARIN - THE ONE - 03 LAS CARAS LINDAS.mp3 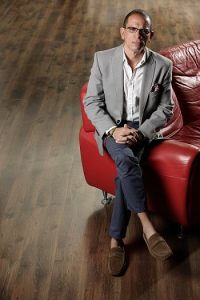 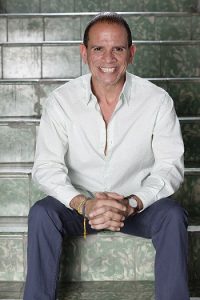 Born in San Juan, Puerto Rico, Luis Marín began studying piano at the age of seven. At 20, Luis went on to study at Berklee College of Music, working on his natural craftmanship with Bill Davis, Ray Santisi and Jeff Covell.

In 1999 Luis Marin recorded his first album in the jazz scene, "Inconsolable", which was received by the critics as one of the most important jazz albums in the local scene. In 2003 Luis released a live recorded album " Live at Niuyorican Cafe Vol II" which has been reissued in digital distribution on major outlets around the world.

His third release "The One" showcase his talent on a magical trip of diverse musical influences, exciting and introspective rhytms and heartfell melodic and harmonic messages from the heart.

Luis Marin share his music and knowledge teaching at the Puerto Rico Conservatory of Music, in which he served as Department Chair and as an active clinician, sharing his talent with music students in the U.S. and Latin America.