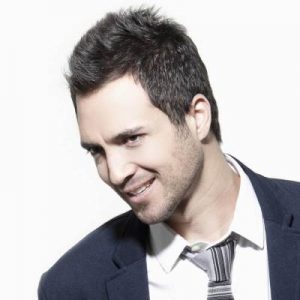 Alfonso has also participated festivals, internationally, Hispanic Festival in Annapolis, Maryland, in 2006. His second album was a huge success in Amsterdam, Netherlands where the song“Bossatoux” was played a lot on the radio. His third album was review by the director of the Jazz Music Festival in Guimarães, Portugal, in his column and in social networks.

He has a strong career in the advertising world, producing original music forTV, theater, and radio commercials and being the voice of recognized brands like Banamex, Burger King, Mercedes Benz, Cloralex, Cinemex, Tecnológico de Monterrey, Cruz Roja Mexicana, Harmon Hall, Bacardí, Spring Air, AT&T, Directv, Sea World and California State, among others.He has been invited to important advertising festivals as jury and has won some international awards in El Ojo de Iberoamérica, Wave, El Círculo Creativo, and the prestigious Cannes, winning a Bronze Lion for music production and voiceover for the Paralife campaign.

The fact of living in Brazil and in the United States has given him a broader view of music. Alfonso Lugo is an active business partner in Pulpo Escafandra (an audiovisual and animation production company), and Pulp Music Co.(music production company).