Looking to Book a Salsa Artist or Group

for Your Next Event?  Get a Quote

Salsa's roots began in the 60's and 70's and as a new craze out of New York City that was influenced by a combination of several other dance genres including the cha cha chá, mambo, Puerto Rican bomba y plena, and a touch of Latin jazz among others. While the pioneers of salsa were predominately Cuban and Puerto Rican, the popularity has spread all over Latin America and the United States.

The salsa scene is still vibrant and alive today and one thing's for sure, there's never a dull moment when you have it playing!

While salsa has mostly become popular in it's own right, it is sometimes grouped under "Tropical" music which is Latin music originating from the Caribbean. The Tropical music umbrella also includes the rhythms of merengue, bachata, cumbia, and bolero to name a few. Here are some of the tropical music artists that you can hire for you next event: 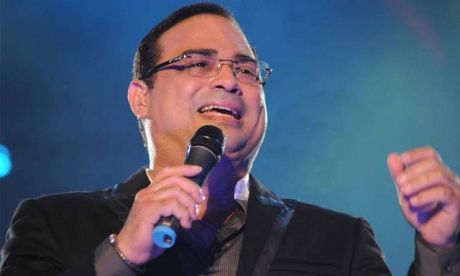 The "Gentleman of Salsa" has been known to change up his style from album to album and is one of the more discussed salsa artists of his time. 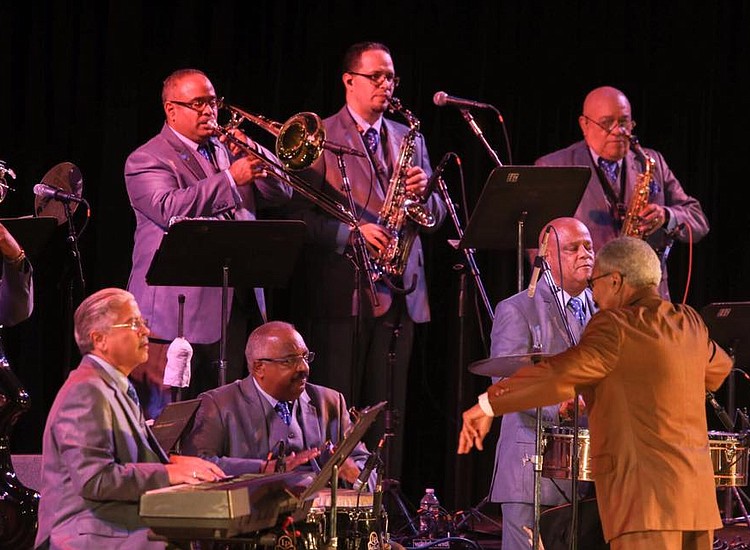 El Gran Combo is a multi-award winning salsa band that has recorded about fifty (50) albums since they were founded in 1962. 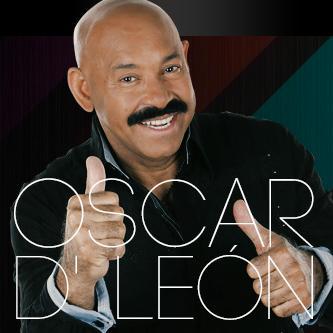 A living legend in the Latin music world, recording and performing with well-known artists like Celia Cruz, Eddie Palmieri, Tito Puente, and Gilberto Santa Rosa to name a few.

Don't See the Artist You're Looking For? That's Okay, We Can Still Contact Them For You