for Your Next Event?  Get a Quote

Latin Pop is pop music that contains Latin rhythms or influence and is one of the most popular Latin music genres today thanks to superstars like Ricky Martin, Shakira, and Enrique Iglesias. Latin pop is commonly associated with Spanish-language rock and dance music. 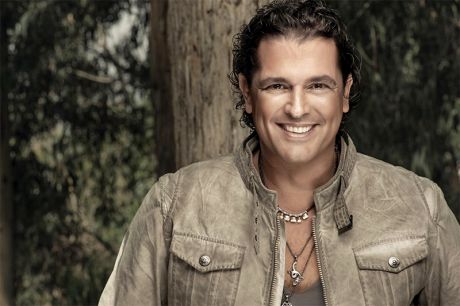 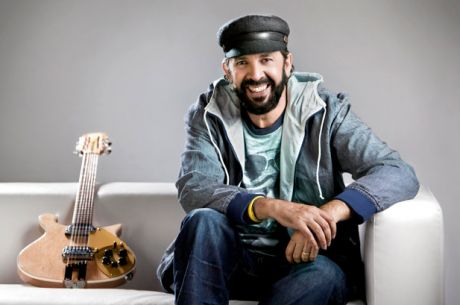 There's more behind the heart throb of Dance With Me. Chayanne is a multi-talented signer, actor, and dancer and has produced countless hit songs and albums.

An alternative tango band from Argentina. Victoria Di Raimondo and Elbi Olalla, created in early 2000, a tango duet in which filters the influences of both girls long career in rock, jazz and electronic music, this was the beggining of two intense years of work in different Mendoza stages.

Don Felipe Muñiz (Marc Anthony's father), now eighty years old brings us his first musical production:  "Nunca es Tarde"  (It's Never too Late) with many wonderful surprises, like a duet with his son (Marc) and another one with internationally renowned singer Tito Nieves.

Don't See the Artist You're Looking For? That's Okay, We Can Still Contact Them For You